Autumn is upon us. Here in Northern Tasmania it is possibly the best season. The golden light reflects off the Western Tiers and the leaves are suffused with golden hues. The tang of the first fires being lit is in the air.

Our friend John has arrived from the Blue Mountains in NSW to stay for a couple of weeks. The project is to stop thr draughts that are starting to come in around the rattley sash windows and under the front and back doors. There are gaps big enough to put a hand through under the back door. 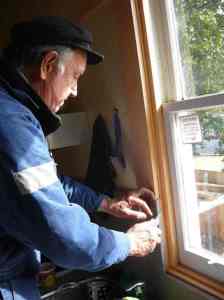 A look at what sort of draughtproofing was available and we settled on a self adhesive brushing that was sold by the metre. This fitted in between the bottom sash which moves and the top one which is fixed. This made for a snug fit when locked. John then removed the parting beads and moved them tighter against the windows after cleaning up the build up of oldpaint and waxingthe channels in which the windows move. 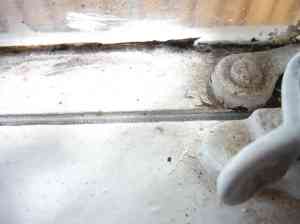 He even replaced two panes of glass that were broken and scraped out all the old dried putty and reputtied. FANTASTIC ! all stuff that needed to be done but which I might not have got around to. 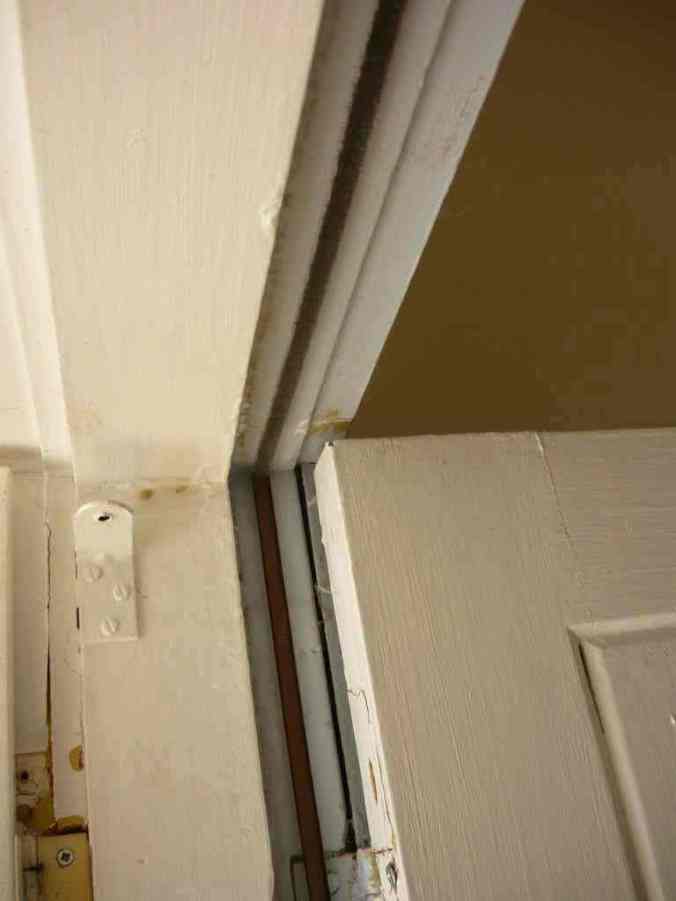 We put self closing draughtstoppers by Raven on the front and back door. After adding about 50mm to the bottom of the back door that is. 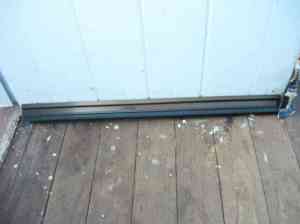 back door with draught stopper added

One thought on “Stopping the draughts”